Well-known music producer Tristan Palmer Jr will donate 30 pairs of football boots to the Maverley Hughenden senior football team on Thursday as the team prepares to embark on a new season competing in the contest of the Kingston and St Andrew Football Association (KSAFA) Major League. .

“We need to uplift our community. Financial concerns are a major barrier to sport participation for young people, and you know that from football to play there is little to no violence…we want to use that to replace crime. Youth from Ackee Walk, Red Hills Road, Jackson Town are playing for the team to build unity and understanding, and it will bring love back. We want to end the violence,” Palmer said, director of TP Records, to OBSERVER ONLINE. 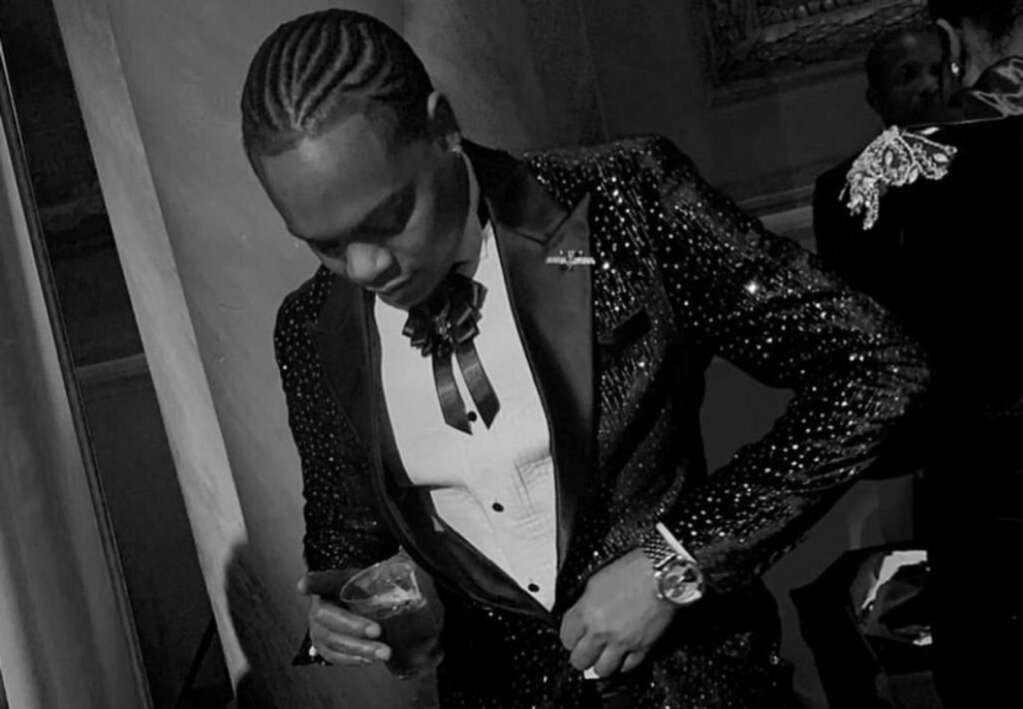 He will make the donation on Thursday at the football club grounds.

“By providing high-risk communities with brand new gear, TP Records is doing its part to get more kids off the sidelines and into the game,” added Palmer, who grew up in the city. tough community of Maverley.

Close friends with ace deejay Beenie Man, Palmer is a former student-athlete at Marverley Junior High, so he knows the value of sport for at-risk children. He made the donation on behalf of his independent music label, TP Records.

“I know firsthand the benefits of sport and physical activity throughout life,” Palmer said.

“This donation means a lot, as you know it’s a poor community and these guys haven’t been playing football for a while due to the pandemic. The club faces unique challenges as the country is going through a period high inflation, and the corporate entities that we would normally call on, just don’t have enough in their budgets to accommodate us, so that’s a big help for us,” Downer said.

“I was trying to get sponsorship to get the numbers and logo printed on the gears and so far that effort has been unsuccessful. These guys didn’t play football, some of them didn’t play football. just don’t have the right gears – 30 pairs of boots is very important, we can’t play without proper football gear,” Downer added.

The senior football team competes in the KSAFA Major League, a third division football league in Jamaica. The 12 teams that participate in the league are based in the parishes of St Andrew.

“It’s the perfect time, every player can get a new pair of shoes,” Downer said.

Kirstie.V has been singing since the age of four – but during the years of abuse she suffered from an ex-partner, she gave up her passion and lost all confidence. Now that she’s single and in a much better place in her life, she wants to use the platform her music has given her to […]

300 Entertainment label could be sold for $ 400 million

The 300 Entertainment label represents some of the biggest names in the music industry, including Megan Thee Stallion, Gunna and Young Thug. The owners are looking for $ 400 million for the business, according to Bloomberg, according to two people familiar with the negotiations. The company hopes to take advantage of a booming market for […]

Exclusive: A new label for stage lovers, Westway (westwaymusic.com), has been launched by Neil O’Brien Entertainment. Dedicated to all things musical theater, the label has so far signed Kerry Ellis, Ramin Karimloo, Samantha Barks, Lee Mead, Joe Stilgoe and Cassidy Janson, with more to follow. Not only have the stars joined the label, but a […]