In 2006, power couple Aimee and Chris Kurtz began building their “behind the scenes” advertising agency in Lititz, Pennsylvania. It quickly became the leading advertising agency in many industries outside of entertainment, including healthcare, automotive, and even foodservice. The company uses social media marketing to build brands. This strategy has proven instrumental in the success of many artists and companies during the COVID-19 pandemic. Marketing genius Chris Kurtz uses tools and techniques he created to push the world’s biggest brands further in their respected industries. Now he is here to share his knowledge with all companies that want to grow.

TMG has worked with powerful brands like Feld Entertainment which have featured shows such as Disney on Ice, Barnum & Bailey Circus, Monster Jam, Supercross and Marvel Universe Live. TMG’s advertising campaigns resulted in sold-out arenas across the country. 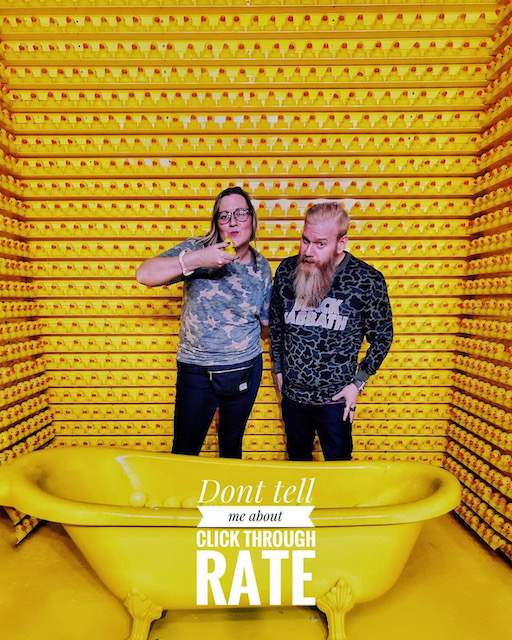 Recently, the couple started The Virtual Talking Record Label (VTMC) where they are working on several big projects to produce music videos for iconic and top-grossing artists like Sammy Hagar And The Circle. They create music videos and capture live performances in 3D through the art of avatar creation, so that future generations will have the unique opportunity to see artists from the past perform live.

The Virtual Talking Record label made history when Sammy Hagar And The Circle traveled to Lititz, Pennsylvania in April of this year (2022) to film four music videos in one day “behind the scenes of the world”, Rock Lititz, a huge campus that includes several facilities to help fuel the innovative and creative spirit. This is something that has never been done before, especially on a low budget. VTMC’s mission is to create historical films in spaces never used before.

On July 29, 2022, Sammy Hagar And The Circle released their single “Crazy Times”, along with the video shot at Rock Lititz. The video can be viewed below:

At a later date, Sammy Hagar And The Circle’s tribute to Elvis Costello’s “Pump it Up” video will be released. VTMC’s director used similar angles to capture the essence of the original.

“This project marks the start of a new era for TMG in AR/VR and brings us one step closer to making our mark in the technology and entertainment industries.”, Aimee Lankford Kurtz, Vice -president of TMG. Mediatwist Group recently partnered with tech giant, Microsoft and its AR/VR arm, Avatar Dimension. “We are thrilled to partner with the unique marketing mind of Chris Kurtz and his MediaTwist team,” said Sovanna Mam, Head of Production for Avatar Dimension. “Life like 3D holograms and avatars are no longer a dream of the past, they exist today and artists and musicians will begin to enjoy themselves in a new digital landscape. Chris is well positioned to bridge the digital divide between big brands and corporations in this exciting new medium. Delighted to have Chris as one of tech’s foremost evangelists!

Lititz, Pennsylvania, the coolest small town in America, is also home to some of the biggest global brands in the entertainment industry such as Clair Brothers, Atomic and TAIT. 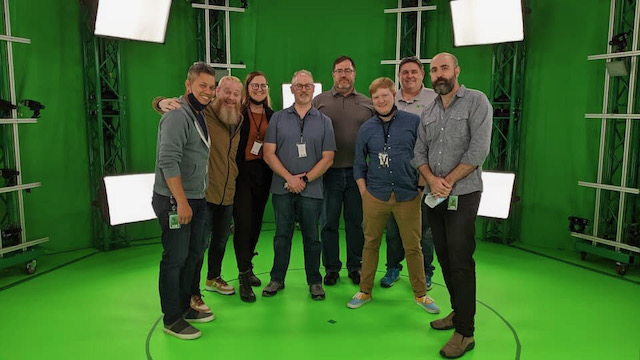 The Golden State Warriors are expanding their brand outside of the NBA to include an official record label, and they’re bringing hip-hop heavyweights with them. On Tuesday, Golden State Entertainment unveiled its roster of artists and partners who are gearing up to help the new label take the music industry by storm, the NBA reports. […]

In one interview with former rapper turned podcaster Joe Budden, Nicki Minaj has revealed her intention to focus on her entrepreneurial endeavors. His career aspirations are to follow in the footsteps of lil wayne, who signed her to his label, Young Money. Not only does she intend to start her own record label, but she […]

G2 Esports branched out into the music industry with the launch of their own label and marked the occasion by releasing their debut track, titled “Our Way”. G2 – which features competitive esports teams in games like League of Legends and Counter-Strike: Global Offensive – has already released the first track from his newly launched […]