The word EXCEPTIONAL is the one that gets used a lot these days and maybe it’s just a matter of semantics. However, only a select few in this world can truly live up to the moniker of being “exceptional”. One of those people is the iconic Derrick “Ace” Mungin. Ace was born and raised in New Jersey, although having a large presence in Philadelphia. It was in the 70s when Ace and his cousin were getting into music. The duo quickly established themselves as a promising Disco DJ. With each passing year, Ace began to become a more recognized DJ. Regular live performances and hosting events as a DJ resulted in Ace Mungin’s increased fame. He would quickly earn the report of industry peers and music fans alike. Ace’s prominence as a DJ continued for several years before eventually moving into full-scale music production. In the 80s, it was oddly obvious that Ace was destined for more than just being a DJ or a producer. His deep musical talent was widely recognized and his ambition was palpable. It was time! Ace had the goal of creating a record label. In 1985, he founded the internationally renowned independent label Ace Beat Music. Ace Beat Music’s main base of operations was New Jersey, where Ace had first learned his craft as a musician. The circle was complete for Ace and it was impossible to refuse him his due. Ace Beat Music garnered great attention with hits released by bands such as Charvoni, Jomanda, Blaze, Intense and Paul Scott and more. The label even worked with the iconic Michelle Ayers who is a legend in the soul music genre. Michelle’s hits helped propel Ace Beat into a whole different stratosphere! Since that time, it has become common knowledge that the label excels and focuses on soul music. They have released “gospel & house” hybrid hits with artists such as Alicia Myers, Jeff Redd, Blue Magic and Ray Barretto Jr to name a few. 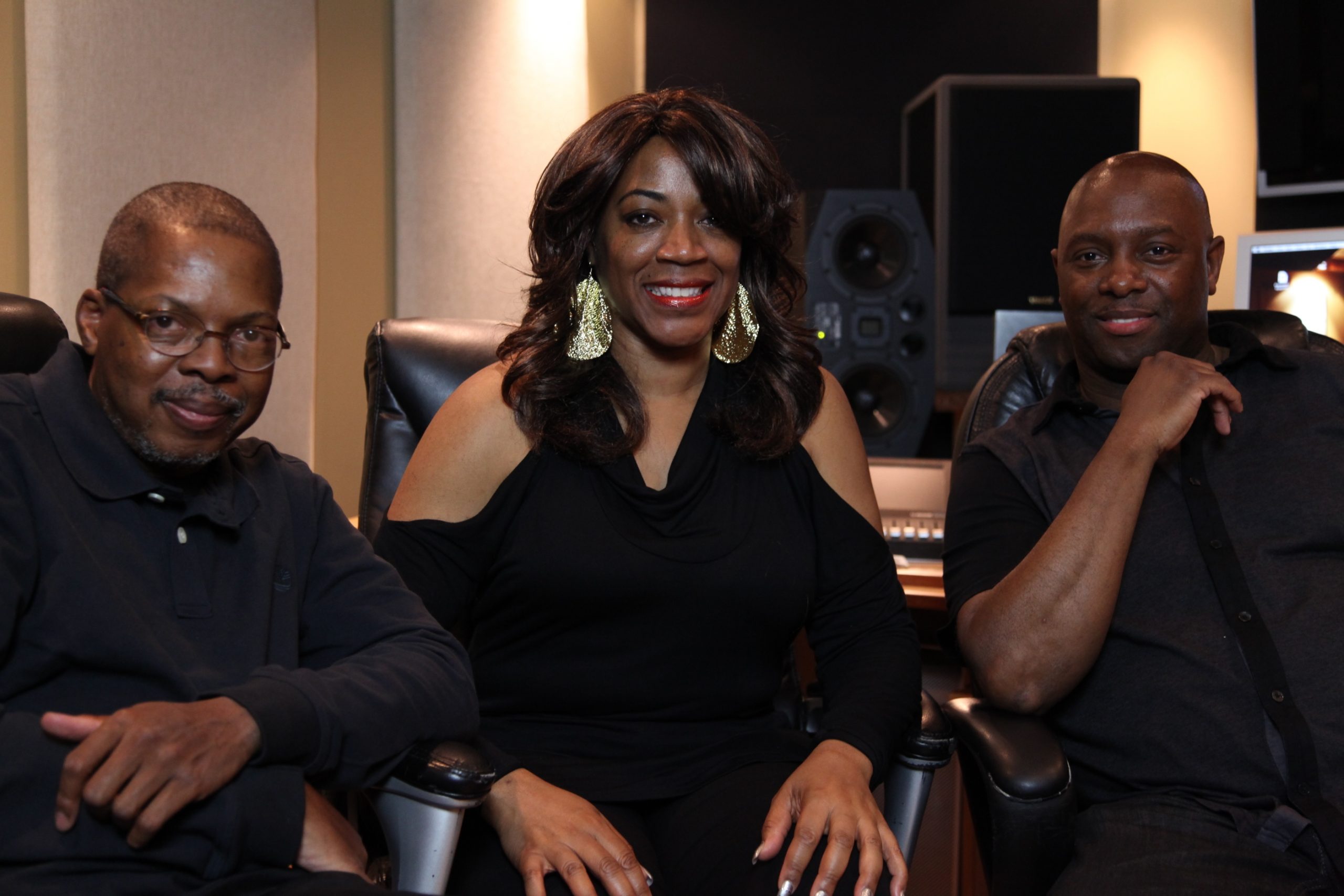 Over the years, Ace Beat Music has resulted in a massive surge of local New Jersey talent who have become mainstream musicians. The label became known for introducing the New Jersey sound to dance and house music. The timeless dance music has become synonymous with the moniker Ace Beat. The record company‘s reputation was also boosted by hosting a wide range of concerts, club events and underground parties. NYC Paradise Garage and NJ Club Zanzibar were some of Ace Beat Music’s hot spots. Prominent DJs such as Tony Humphries, Larry Patterson and Larry Levan played Ace Beat Music tracks very frequently. The defining moment for the record company came when they released the hit “Let the rain come down” which became an instant classic in New Jersey! At this point, the record label was truly taking off. The new millennium brought even more success with it. In the early 2000s, Ace Beat Music was considering a “next level” expansion! In an effort to promote its House music brand, the label opened its first clothing store in Bloomfield, New Jersey. Additionally, the record label has gone full throttle into the digital world at a time when MP3 players and iPods have become commonplace. All of their music has been strategically created to be compatible with popular MP3 players. Derek “Ace” Mungin and his affiliates

In recent years, Ace Beat Music has started to get a lot more attention outside of the United States. Their album Garage Movement really took the world by storm. In 2019, a few of their albums caught the eye of a 2A label in England. This inspired a mutually beneficial partnership between the 2 records. The partnership has been very fruitful! Ace Beat Music had a number of their tracks played in the UK as well as several European countries as a result of this partnership. Another integral partnership for the label was that between Ace Mungin and Derrick “Ricky” Nelson. Ricky is the decorated producer of the gospel band Higher Praise also known as Praise Report. Over the years, Ricky had the opportunity to work with one of R&B’s hottest male artists, JOE, which brought him onto the major label scene, allowing him to sit with some of the best in the industry, Mercury Records, Electra Records, Sony’s Tommy Boy and Ron Grant. The following years, Ricky collaborates with the group INTENSE. Together they wrote and produced music for dance label Ace Beat Music, seeing them release over 20 EPs and several singles. This has contributed significantly to giving Ace Beat Music the sound of Soulful, Inspirational and Gospel House music. “If You Know” was featured on BET and The Word Network Video Gospel, which only spread Ricky and Ace Beat Music. It was just the culmination of the greatness to come. Ricky caught the attention of one of the most important entities in the world, the Salvation Army. He will then produce several soundtracks for their “Educational” and “Short Films” departments. This further boosted the notoriety of Ricky and his partner, Ace Mungin. Ricky and Tyrone Payton then created their label TyRick Music. They produced hits such as ‘Thank GOD, I Made It’, ‘Dancing In The Rain’, ‘All Your Love’ and Ricky’s latest project ‘IT’s My Time’. It’s been quite the journey and 2022 promises to be the biggest year yet for Ace Mungin, Ace Beat Music and his partner, Ricky Nelson. Stay tuned!

Charles Myambo (@BigChaz14 on Twitter) is a columnist and correspondent for industry leader, The Hype Magazine. He is also well known for being a #1 Amazon bestselling author across multiple genres. Besides that, Charles is an accredited journalist as seen in Muck Rack & Press Reader and he is also a highly touted celebrity news correspondent. Additionally, Charles is an international celebrity host and interviewer who has been covered by some of the world’s biggest publications. As of now, his interviews have been covered by credible outlets such as Medium, Flipboard, Press Reader, Muck Rack and many more. He is also a columnist for major African newspapers such as NewsDay, Daily News, iHarare, ZiFM Stereo (radio), H-Metro, The Financial Gazette as well as several other European and American publications. (@charlesmyambo on Instagram)

Critical Role launches a new label and a new soundtrack

| critical role started a whole new business as they have a new label which they call Scanlan Shorthalt Music. Expanding their ever-growing nerdy empire, it looks like it will be an outlet for their own releases as well as other artists to find a nerdy home for epic music. The label’s debut album will, […]

Which Nigerian record label boss did Chuddy K refer to during his interview?

During the interview, he noted that “A record company boss once paid radio stations not to play my song, Slow Slow because they said I looked like his artist… You all know him.” Not Chukwudi Ken Agali, Chuddy released his mainstream single, ‘Slow Slow’ in 2009. Just a year earlier, a certain Coal Wande burst […]

Sheila Sachs, artistic director of Pravda Records, didn’t expect to come up with a beer can design when a project she says “landed on her plate earlier this year”. “Creating this can of beer has got to be one of the coolest things I’ve ever done and that’s because I had to work with Kenn […]